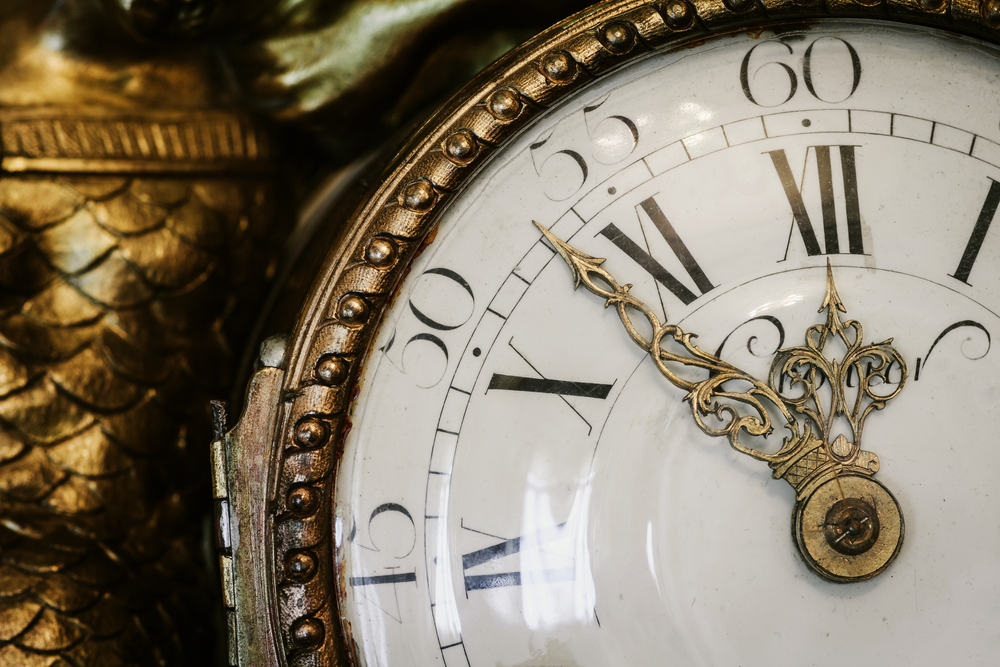 Even A Broken Clock is Right Twice a Day

The old Wall Street adage is ‘Don’t Fight the Fed’. They have enormous power to drive economies in one direction or another. Whatever direction the Fed is pushing, you are better off pushing with them than against them.

Our corollary to that adage is ‘Don’t Trust the Fed’. We believe very strongly that the Fed is doing its best to keep the economy on track, but you can’t believe everything they say. If you are in the company of the Fed, they indeed are the smartest guys in the room, but figuring out economies is a bridge too far, even for them. In 2007, Ben Bernanke famously said that subprime mortgage problem was ‘likely to be contained’. In later years, he admitted that he failed to recognize the lending flaws that led to the Great Financial Crisis in 2008. And if the potential to be badly wrong was not enough, central banks have been historically disposed to ‘fudging’ their comments to fit the narrative they want to project, even if it is not realistic.

As investors we don’t want to fight the Fed, but we must realize that they are often wrong and, when the chips are down, they have little incentive to tell us the truth.

Is there an explanation for this crazy week?

Maybe no. It’s very difficult to make sense of the markets flip-flopping this week. Sometimes, emotion just takes over the market and strange things happen. That’s one possible explanation, but something else sticks out on our mind. The Fed-induced mega-rally on Wednesday afternoon was followed by an equally large collapse on Thursday. But the market appeared to turn when the Bank of England announced their decision to raise rates by 25 bps. The increase was not a shock, but the detail in how they got there was.

It was a ‘split decision’. The Fed tries very hard to get unanimous support for whatever the decision they make. They don’t get it all the time, but they do most of the time. The same is true for other western central banks – at least it was before Thursday. In the UK, The MPC (Monetary Policy Committee) voted for a 25 basis point (0.25%) increase in the interest rate. Nothing unusual on the surface, but the detail was shocking. Some MPC members voted for a 50 bp increase, some for a 25 bp increase and others voting for no increase at all! If you ever wanted hard evidence of how little central banks know, here it is.

Recession forecast for the UK. If that wasn’t amazing enough, the MPC also forecasted a recession in 2023! In our recollection, this has never happened before. Central bankers will (almost) always lie when they feel they must for the ‘greater good’. This amazing display of honesty from the MPC had to be shocking to any experienced observer.

Why might that matter in the U.S.? Because, essentially, we are in the very same predicament. Energy and food inflation can’t be tamed by central banks, except by extraordinary means (i.e., demand destruction). The Ukraine war is causing everything to hit harder and faster in the EU, but we are very much in the same boat. The Fed can talk all they want about a modestly improving trend in core inflation (ex-food and energy), but that is really not the concern. The question is whether they attack energy inflation, and if so, how aggressively. There is really only one logical way to bring oil & gas prices down, and that is to reduce demand. There are some unlikely possibilities to increase production, the largest being a complete Russian withdrawal from Ukraine, but any scenario that increases the supply in the near term is a long shot.

The Fed is stuck with a ‘no win’ decision. The first choice is to attack all inflation head on, which implies a more aggressive move to push interest rates higher. As we can’t affect energy supply easily, the way to stop price increases is to reduce energy demand and that implies stepping aggressively on the economic brakes, which makes a recession inevitable.

The second choice is to focus on core inflation, that is inflation excluding food and energy. If they follow that path, rate increases are unlikely to be as severe as the market had been anticipating when the week began (i.e., a more dovish Fed and less chance of a recession). The other side of that coin is inflation driven by energy that could continue for a long time. If energy inflation persists, it simply means they need to step even harder on the economic brakes in the future. The recession can be delayed, but it is unlikely to be avoided. The question is when the recession arrives and how deep it will be.

A soft landing is not likely.

The idea that Fed can engineer a soft landing (that is, tame inflation without a recession) seems to us to be a highly unlikely scenario, but one that the Fed must embrace because it is unfathomable for them to admit that a recession is coming. Is it possible? Sure, even a broken clock is right twice a day. But central banks are attempting to thread a smaller and smaller needle and it appears markets are finally figuring that out.

The point is at whether Ben Bernanke really didn’t see subprime mortgages as a problem, or whether he simply couldn’t say they were a problem because of the impact it would have on markets, really doesn’t matter. Either way, we were on own to figure it out, much as we are today.

Used-car prices are down from record highs

TikTok influences are leading Gen Z off a debt cliff