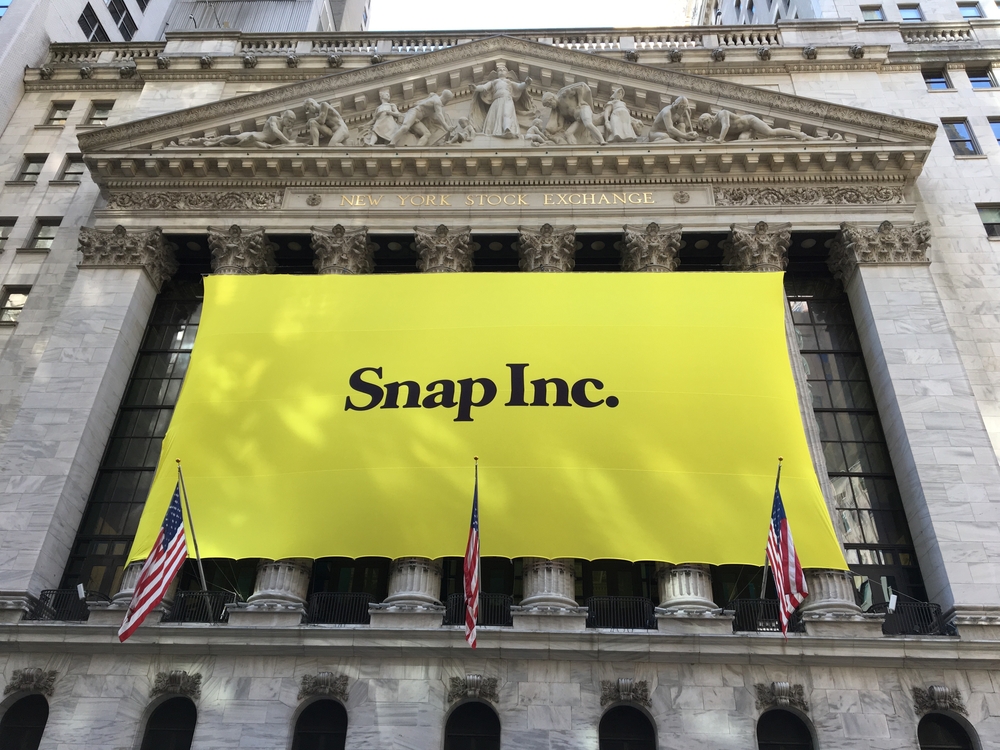 After reporting slightly disappointing earnings on April 21, just over a month later, on May 23, SNAP, Inc. (owner of social media app SnapChat – ask your kids if you are not familiar) had this to say:

“Since we issued guidance on April 21, 2022, the macroeconomic environment has deteriorated further and faster than anticipated. As a result, we believe it is likely that we will report revenue and adjusted EBITDA below the low end of our Q2 2022 guidance range.”

The market reaction was severe as SNAP declined over 40% in one day, while sending the stock market careening at the same time.

When the world economy is rolling along smoothly, making reasonable accurate forecasts isn’t all that hard. Likewise, the economy has rolled over and is declining, making reasonable forecasts is relatively easy. What’s really hard is making forecasts at what appear to be inflection points. Is the new trend transitory, to overuse that word a little bit more, or is the new trend the real deal?

By all appearances, we are at such a moment, when a new trend may be emerging, but has not yet been sufficiently established to convince the world of its arrival. The violent reaction to the SNAP announcement is evidence of that. Is this an economic inflection point that ushers in a period of weak economic activity?

One school of thought is that we are just feeling our way around a bizarre set of circumstances, ushered in along with the pandemic, and economic growth is poised to continue. The economy will turn down at some point, but not now. The overall argument for this is based roughly on the following:

The conclusion is that economy remains strong and is able to withstand higher interest rates as the Fed works to reduce inflation and the risk of a recession is very low.

Are We Seeing an Inflection Point?

The other side of the argument is that we are at an inflation point. We are still growing, but growing at slower and slower rates and in coming months, that growth will reverse and become a contraction (recession). The argument is based roughly on the following:

The conclusion is that economy, while still growing, is weakening faster than we realize and is not able to withstand higher interest rates as the Fed works to reduce inflation. As a result, the risk of a recession is increasing.

We don’t know. We are certainly in the recession camp, but that doesn’t mean we’re right. What it means is that our portfolios are a bit more defensive than usual. Our portfolios are always diversified, but we aren’t making bets on one outcome or the other. We use our opinions to tactically lean portfolios to a more offensive or defensive position and the current position leans defensive.

Households Boosted Spending in April but Drew Heavily on Savings

One of the Earliest Mem. Day Ceremonies Was Held by Freed African Amer.

Commodities Will Be the Next Market to Succumb

Are We in a Recession? Some Historically Reliable Indicators (3 min video)

This is Not the Recession You are Looking For Q1 preliminary GDP estimate shocks at -1.4%, vs. expectations of about +1.0% We have been saying growth is decelerating, but Q1 is not as bad as it first appears PCE (Personal Consumption Expenditures) have reverted to pre-pandemic levels The pandemic recovery continues to make data twitchy […]
Read More

Staying Focused on the Long-Term The past few weeks have seen one blockbuster economic report after another. From the 916,000 jobs that were added in March, to retail sales jumping 9.8% month-over-month, these are some of the best economic numbers we could see in a lifetime. At the same time, much of this was anticipated due […]
Read More