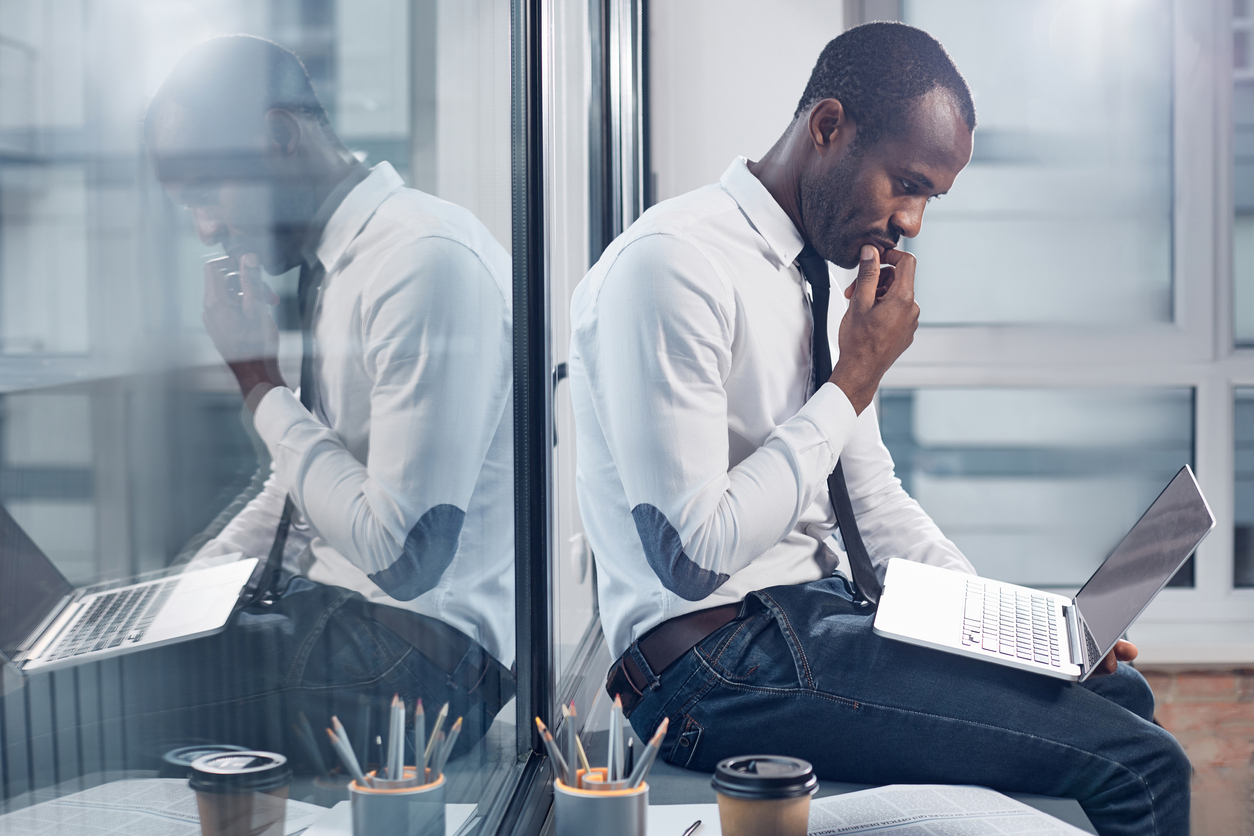 During difficult weeks like this, the ability to plow through the noise and the chaotic trading is tied to your commitment to time tested investment principles. If you are merely involved with no rhyme or reason, markets can be treacherous. Students of financial history will understand that these lessons have been taught to us over and over again for hundreds of years, but over and over again, we tend to forget.

Coming out of the housing crisis in 2009, the Fed began to utilize extraordinary measures to bring us back from the brink of financial collapse. What many do not understand is that since then, those extraordinary measures essentially remained in place, which has been the primary driver for the mostly one-way markets since 2008. That means that we must work doubly hard to remember the lessons of past markets and stick with those time-tested investment principles, even though it often seems easier to put those principles aside and push all the chips onto the table.

The minor market chaos this week is a reminder that even with the extraordinary support of central banks, corrections of 5%, 10%, even 20%, continue to occur with great frequency, and those nasty declines of 30%, 40% or more, while less frequent, have not disappeared from the investment world. Being committed to time tested investment principles allows one the luxury of shrugging your shoulders in the face of a tough week, rather than become alarmed. These events are expected, rather than feared, and that allows reason to maintain control and emotion to be pushed to the background. These events arrive with some regularity and we are prepared for them.

We constantly advocate having a financial plan and this is just one of the reasons why. Having the plan; knowing how and why it was constructed as it was, is what allows us to remain calm during the intermittent market chaos and go on with our lives.

The great inflation debate (persistent or transitory) continues with no apparent end in sight. But one thing that is clear is that the shortage mentality that we quickly developed a year ago as the economy shut down is carrying over into the recovery. We are creatures of habit. Maybe that mentality of hoarding in the midst of the shutdown shortage remains ingrained so much that even in recovery, we are concerned about being left out. After all, this is the FOMO generation, is it not? If that is the case, then the incredible demand we are seeing today could merely be a pulling forward of demand based on an irrational fear of never being able to obtain the items what we desire.

Economist talk about inflation as if it were a scientific experiment, something that can be carefully measured and analyzed. In our view, inflation is an emotional thing as much as it is scientific. In many respects, inflation is a lot like Tinker Bell. We can create inflation even in a world where there is none, just by believing. In a world where supplies may be a bit tight by conventional standards, we have the power to make it much worse by reacting to it with an irrational demand for more ‘just in case’, which only exacerbates the shortage and makes it a self-fulfilling prophesy. Consumer expectations matter and for a wide range of goods there is clearly FOMO in the air and shortages are getting worse not better. This can be a significant additional driver for inflation.

We noted last week that one of the key sources of inflation was used cars, where prices are up over 20% from last year. We had a client this week talk to us about an offer from a dealer to take their leased car back a year early because there is so much demand for used cars and to apply the ‘equity’ in the lease toward a new car. Think about that… You lease a car for three years, you give it back after two years, not only with no penalty, but with a payment to you for the ‘equity’ in the car! That might be true now, but it is clearly NOT sustainable. Shortages drive up prices as they are doing now, and eventually high prices drive down demand, meaning that the cure for high prices is high prices. The real wild card in the inflation debate may be how ingrained inflation becomes in our collective psyches, and how long it will take to root it out.

Back in 2013, then Fed Chair Bernanke stated in a Congressional hearing that the Fed intended to taper their bond purchases during the year and end those purchases around year end, but they fairly quickly relented to the violent market reaction to the statement. The turmoil mid-week was derived largely from a statement made in the April FOMC minutes which said:

“Their discussion of the Federal Reserve’s asset purchases, various participants noted that it would likely be some time until the economy had made substantial further progress toward the Committee’s maximum-employment and price-stability goals…”

“A number of participants suggested if the economy continued to make rapid progress toward the Committee’s goals, it might be appropriate at some point in upcoming meetings to begin discussing a plan for adjusting the pace of asset purchases.”

It was that last comment that got the markets riled up. Simply stating that it might be appropriate to begin to discuss a plan to reduce asset purchases was enough to send market briefly into a tizzy.

We note the following:

Weaker unemployment will clearly push the Fed timeline back, but at some point, in the not-too-distant future, we can expect the Fed to begin to taper bond purchases. If and when that begins, we also begin to regain some real price discovery in markets, something that is need, but is also a bit frightful for markets to consider.

JPMorgan Reopens Offices Across U.S. as Pressure Grows on Rivals

There’s a Better Way to Pay for Infrastructure

How Is Your Retirement Money Invested? No Clue, Say Americans

How these investors view the tech trade, short-term and long-term (4 min. video)

The U.S. Is Not Ready for An All-Electric Future

The Odds Say Long-Term Care May Be in Your Future: Are You Prepared?

There are options other than long-term care insurance, so it’s a good idea to examine your options sooner rather than later.

Unemployment tax refunds may be seized for unpaid debt and taxes

The IRS is sending unemployment tax refunds starting this week. But the federal government may use those funds to offset one’s past-due debts and back taxes.

If you’re like most people, you want to know whether the weight you’re losing is coming from fat rather than muscle or water.

While small-business owners may opt to outsource their financial functions, they need to “speak the language” if they’re going to fully understand their experts’ recommendations.

Often Wrong, Never in Doubt Economic projections are rarely easy and are most difficult when most needed. The Fed is forecasting an economic ‘soft landing’ (they NEVER forecast a recession!). The reactive Fed is now behind the curve – that is, reacting late to the inflationary surge, but it expects economic growth to continue unabated. […]
Read More

Are we in a Bubble, and if so, is it Ready to Pop? Over the years we have experienced some crazy weeks in financial markets. This week is one right up there with the craziest of them. The big topic with investors and non-investors alike is: ‘Are we are in a financial bubble?’. The craziness […]
Read More