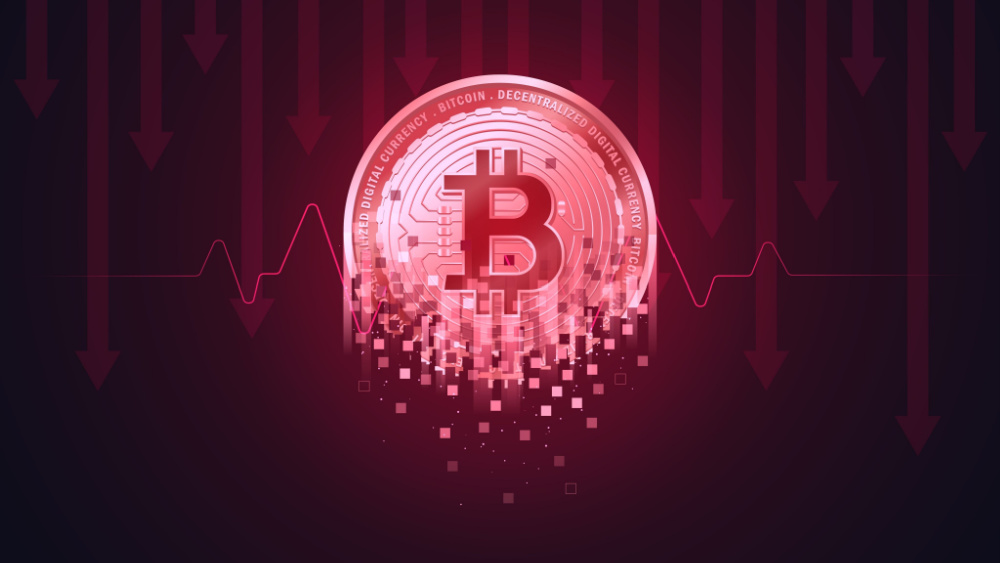 FTX is still in the early stages of being unraveled, but it is already clear that there will be many billions in losses, and more than a few financial ‘luminaries’ have been embarrassed by their losses in this fiasco. But the real story is how this challenges the entire crypto world. At this point it is finally becoming clear that most the cryptos that exist today probably won’t be around for much longer. This should not be a shock; it is the way new industries have always evolved.

There were about thirty American car companies around 1900. Over the next ten years another 500 or so companies joined the fray. By 1929, Ford General Motors and Chrysler controlled about 75% of the market cars in the U.S. Business history is littered with similar stories – innovation sparks massive changes, entrepreneurs rush in to take advantage, but in the end, the large majority fail. We envision crypto developing in much the same way. The regulations that are to come will likely play a critical role in determining who wins, who loses, and establish the place of this asset in portfolios, if any. 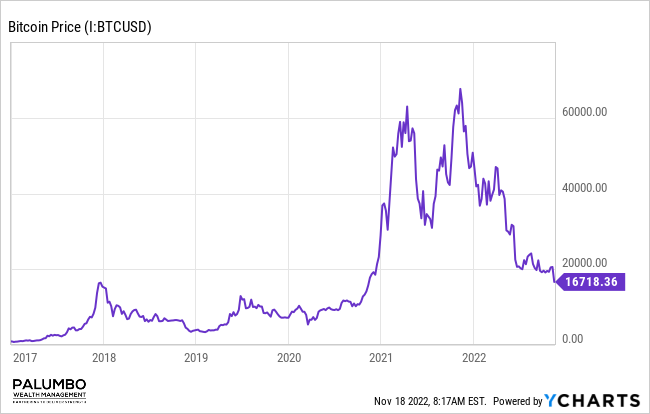 For those with a gambling mentality, Bitcoin can look enticing at roughly $17,000 using the rationale, that the FTX problem probably forced out the weak holders. Typically, that is a set up for a trading rally, but in our opinion, bitcoin and other cryptos are still not investment vehicles quite yet. Caveat emptor!

If you read these pages regularly, you are already familiar with Bob Farrell’s 10 rules for investing. This is rule #9. We bring it up because all markets are laser focused on the next move from the Fed as if that is the only thing that matters. And when everyone is thinking that way, it can be helpful to step back and look at other things that could matter. One thing stands out in our mind as a significant near-term risk – a U.S. rail strike. The prior contract expired roughly 3 years ago. Since then, the possibility of a strike has been bubbling just under the surface with little attention most of the time.

On Wall Street, we suspect that the idea of the rail system shutting down seems a virtual impossibility. In the past, Congress has stepped in to avoid a crippling strike, but forcing a deal on the unions could be problematic for a Democratic President and Congress. This is a problem the politicians do not want to face, so our expectation is that this will go right to the brink and when things go to the brink, there is always a risk that everything falls apart.

Although roughly half the rail unions have ratified a new pact, others have rejected the deal. There is a critical vote from two of the larger unions (SMART-TD, the Transportation Division of the International Association of Sheet Metal, Air, Rail, and Transportation Workers and BLET, the Brotherhood of Locomotive Engineers and Trainmen) due on Monday. If they reject the tentative pact, the path to a resolution gets more complicated. At this point, a strike is closer than ever and could have a rapid and devastating effect on the economy (see the American Chemistry Council link below.)

It is very hard to predict the market impact of a strike, but if a strike occurs and persists, it will be a substantial shove into a recession, and a substantial upward push on inflation, as shortages will become more common as a strike progresses. That would put the Fed in an impossible predicament. Do they ‘save the economy’ with easy money, but push inflation even higher? Or do they allow the recession to hit and continue to attempt to bring inflation down? The problem is not as cut and dried as those questions imply, as the length of a strike matters as well and that further complicates the Fed’s decision. Here’s to hoping that day never arrives.

Here’s how a national rail strike could start in December; Economy at risk

The most damning details from new FTX CEO’s report

60% of Americans are living paycheck to paycheck as holidays approach

Tech Cos. Were Thriving, Now They’re Laying Off Thousands. Here’s Why.

Trump or Biden? How About Neither?

Is the Yield Curve Signaling a Recession?

Is the Yield Curve Signaling a Recession? Long-term bonds generally provide higher yields than short-term bonds, because investors demand higher returns to compensate for the risk of lending money over a longer period.  Occasionally, however, this relationship flips, and investors are willing to accept lower yields in return for the relative safety of longer-term bonds. […]
Read More

Coasting (Further) Down the Mountain The intention this week was to let the market know what it essentially already knew – that this would be the last 0.75% rate increase and that the Fed would begin to slow rate increases. Wednesday’s FOMC Statement was perceived as dovish and immediately sent stocks higher. The presser had […]
Read More