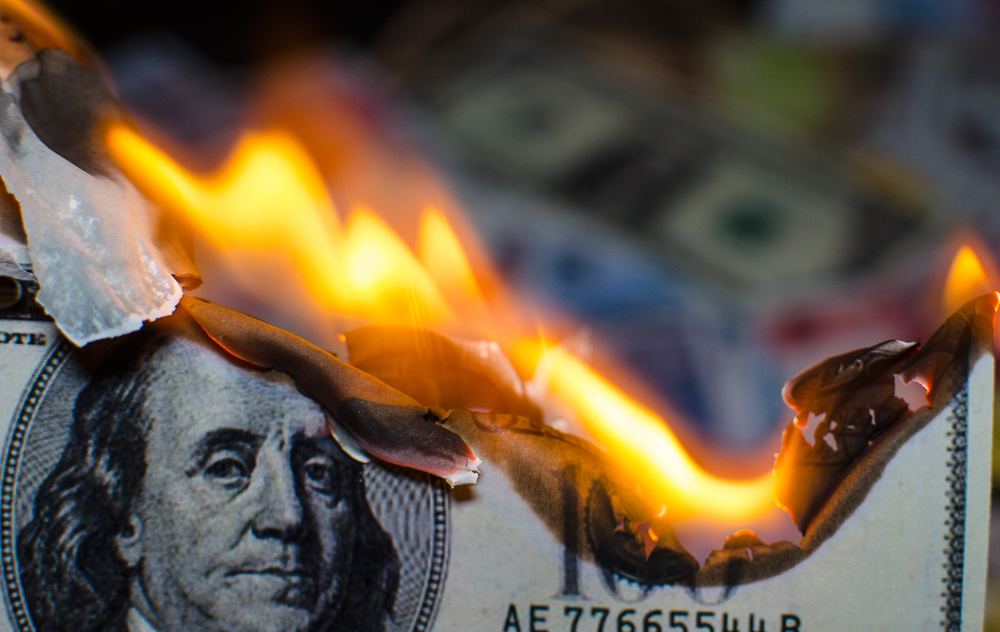 The CPI report for May was released on Friday and it showed that headline inflation rose 8.6% from May of last year, compared with 8.3% in April. Core inflation, that is, excluding food and energy, rose at 6.0% from last year, compared with 6.2% in April. This was a little higher than expectations and the news crushed the stock and bond markets on Friday. The table below shows the trend in CPI. The categories highlighted in yellow are those that are above the headline CPI of 8.6% over the last 12 months. Food and energy inflation are real problems, but are they economy killers?

From the perspective of consumers, food and energy is about as core as it gets. For most consumers, food and fuel are often significant proportions of what is purchased each month and this is obviously why over 70% disapprove of Biden’s handling of inflation, according to a recent ABC News/Ipsos poll.

Much of the pandemic-caused inflation was the result of a demand surge and it appears that is finally beginning to be wrung out of the system. Inventories are very high at many retailers and pushing that inventory out over coming months will require discounting, which is deflationary. Goods demand is normalizing and that eases supply chain woes. The inventory problems at Wal-Mart and Target are great examples, as is the decline in container delays from China. While much of this inflation wasn’t as transitory as the Fed would have preferred, it appears at least to be temporary.

The same can’t be said for food and energy. Unfortunately, there are no obvious solutions to food and energy inflation and that implies that correcting it may take longer than anyone would like.

Food inflation is the result of a confluence of events. There are avenues to get food inflation lower, but other than fast shipments from the war zone in Ukraine, there is little that can help that effort in the very near term. Here are the key factors influencing food costs:

Energy Inflation has the potential to be a longer-term problem. It’s hard to find anything that can provide relief in the near term. The problems outlined below are more structural than cyclical. 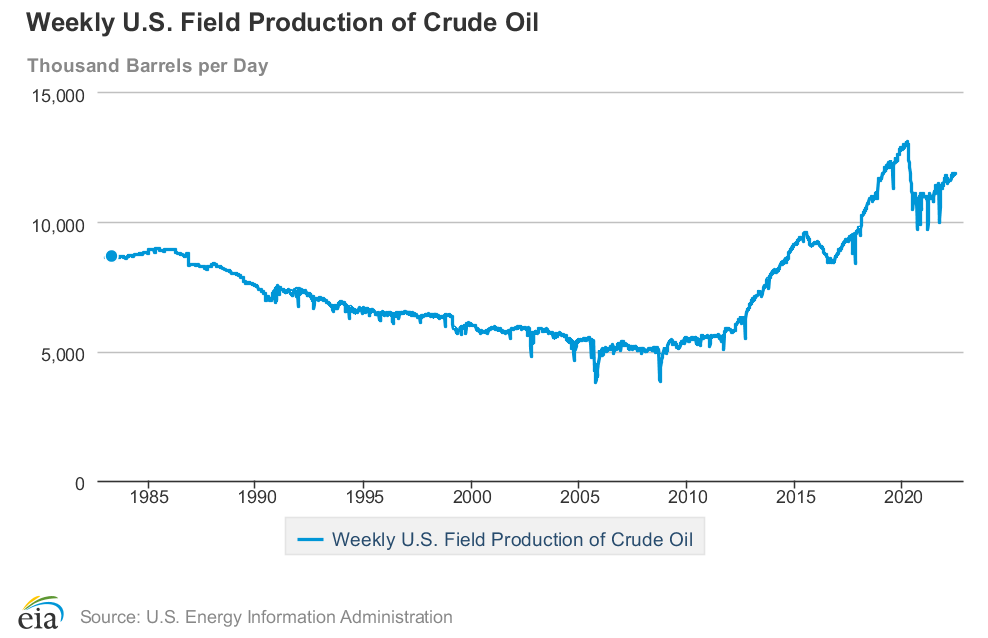 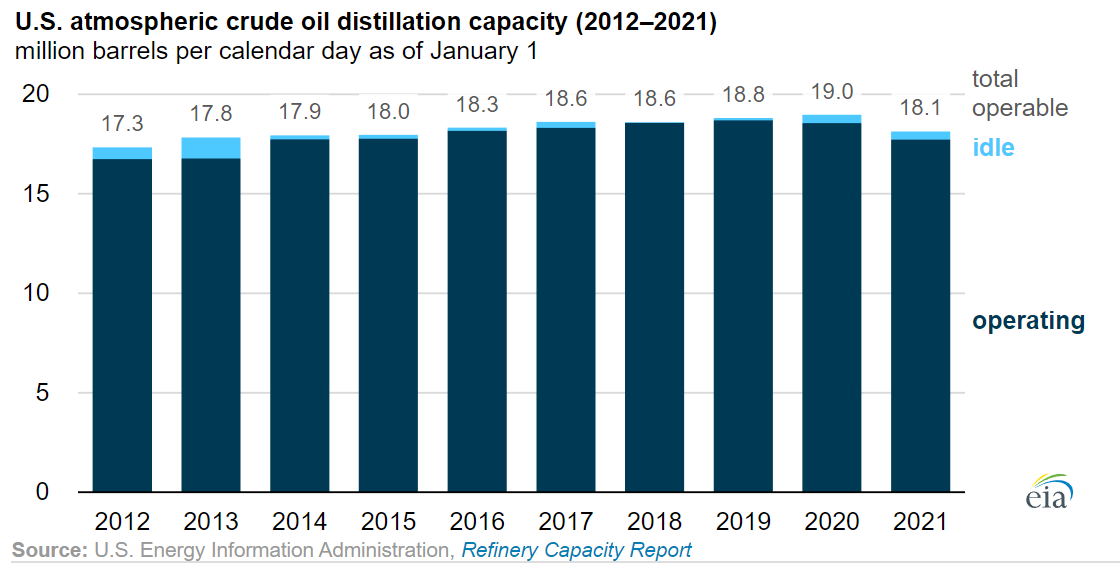 Is a Recession a necessary evil?

Energy markets are still beholden to supply and demand and although the opportunity to increase supply is limited, demand can be manipulated. The first tool is prices. If prices rise enough, it will encourage us to use less. That helps, but in our view, it is unlikely to be enough to fully correct the current imbalances. The next tool is recession. Whether recession is the result of the Fed pushing too hard to control inflation or simply the organic result of very high prices doesn’t really matter. The higher energy costs go, the less we have to spend on everything else and the more inclined we are to save rather than spend. Either way, the seeds of a recession are sown. In the 1970’s we learned that when inflation is persistent and ingrained in consumers’ minds, a recession becomes necessary to eliminate that mentality. In that sense, a recession is likely the lesser of two evils when compared with continued inflation.

Both food inflation and particularly energy inflation have the potential to be economy killers. If we are lucky, it can be the pause that refreshes, but more likely, it will be a painful decline. As a result, we remain in the camp of defensive investors. A time to be more aggressive will come, but it isn’t now.

If oil prices are off their peaks, why are gas prices still rising?

From Walmart to Gap, Which Retailers Have the Most Excess Inventory?

How Do Big Tech Giants Make Their Billions?