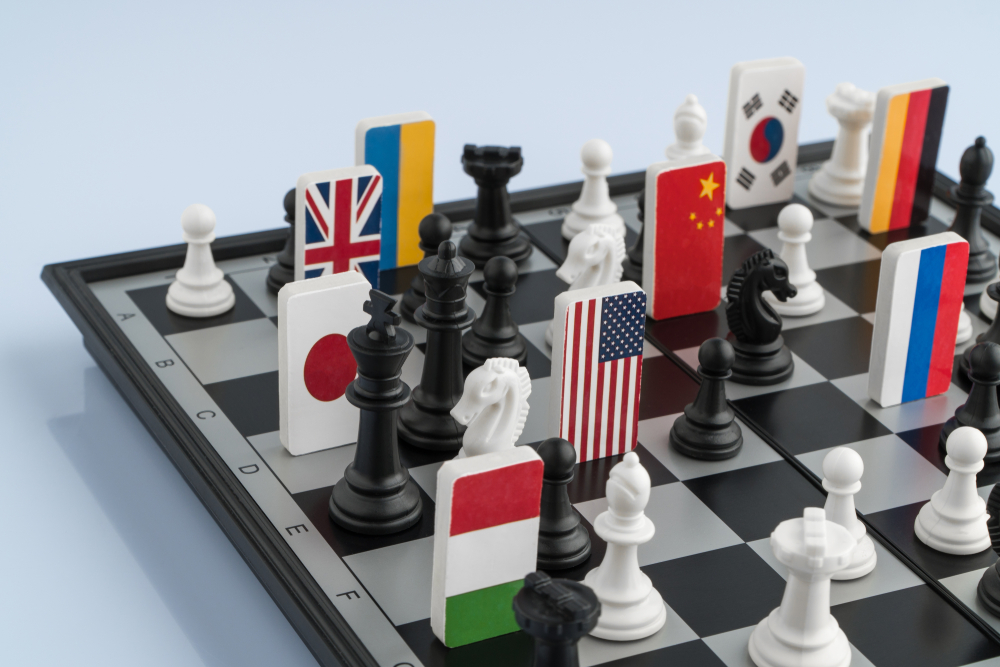 Sleeping With the Enemy

Unlike the 1980’s, when ‘Japan, Inc.’ appeared to be taking over the world (recall when Mitsubishi purchased a controlling stake in Rockefeller Center in 1989), Russia and China are not only economic competitors, they are also political adversaries. When the Soviet Union failed, it was hoped that democracy would grow. When China opened up to the world, the hope was that they also would embrace democracy. Those hopes have long been extinguished, but the extent of our economic ties has only become more intense – particularly Europe with Russia and the U.S. with China.

U.K. Prime Minister, Boris Johnson, responded to the Russian military actions in Ukraine by saying “In concert with our allies, we will agree a massive package of economic sanctions designed, in time, to hobble the Russian economy and to that end we must also collectively cease the dependence on Russian oil and gas that for too long has given Putin his grip on Western politics.” This is the first instance in our memory of a Western leader willing to address the core problem here – dependence on political adversaries emboldens them to more aggressive acts. We can reverse that dependence over time, but we cannot change it quickly. Until then, the West remains at increased risk.

How Does This Affect Your Portfolios?

Sudden events can trigger fear, and sometimes euphoria. Markets have a way of punishing those that respond to those emotions. It is best to ignore them and be in a balanced portfolio. It is impossible to time these events, no less predict precisely how markets will respond to them. The stock market initially nose-dived by about 2% and then rallied right back again. No one was predicting that! This is precisely why we attempt to balance portfolio risk on a continuing basis. That makes it much easier to remove emotion from our process and allow diversification to work.

$100 Oil And $3.50 Gas Prices Could Soon Seem Like Pleasant Memories

Where Putin Goes From Here

How To Think About Ukraine, in Maps and Charts

Financial Markets Are an Imperfect Weapon in War (Bloomberg)

Disclosures:
Palumbo Wealth Management (PWM) is a registered investment advisor. Advisory services are only offered to clients or prospective clients where PWM and its representatives are properly licensed or exempt from licensure. For additional information, please visit our website at www.palumbowm.com
Past performance may not be indicative of future results. Different types of investments involve varying degrees of risk, and there can be no assurance that the future performance of any specific investment, investment strategy, or product made reference to directly or indirectly in this newsletter, will be profitable, equal any corresponding indicated historical performance level(s), or be suitable for your portfolio.
The information provided is for educational and informational purposes only and does not constitute investment advice and it should not be relied on as such. It should not be considered a solicitation to buy or an offer to sell a security. It does not take into account any investor’s particular investment objectives, strategies, tax status or investment horizon. You should consult your attorney or tax advisor.
The views expressed in this commentary are subject to change based on market and other conditions. These documents may contain certain statements that may be deemed forward‐looking statements. Please note that any such statements are not guarantees of any future performance and actual results or developments may differ materially from those projected. Any projections, market outlooks, or estimates are based upon certain assumptions and should not be construed as indicative of actual events that will occur.
All information has been obtained from sources believed to be reliable, but its accuracy is not guaranteed. There is no representation or warranty as to the current accuracy, reliability or completeness of, nor liability for, decisions based on such information and it should not be relied on as such.