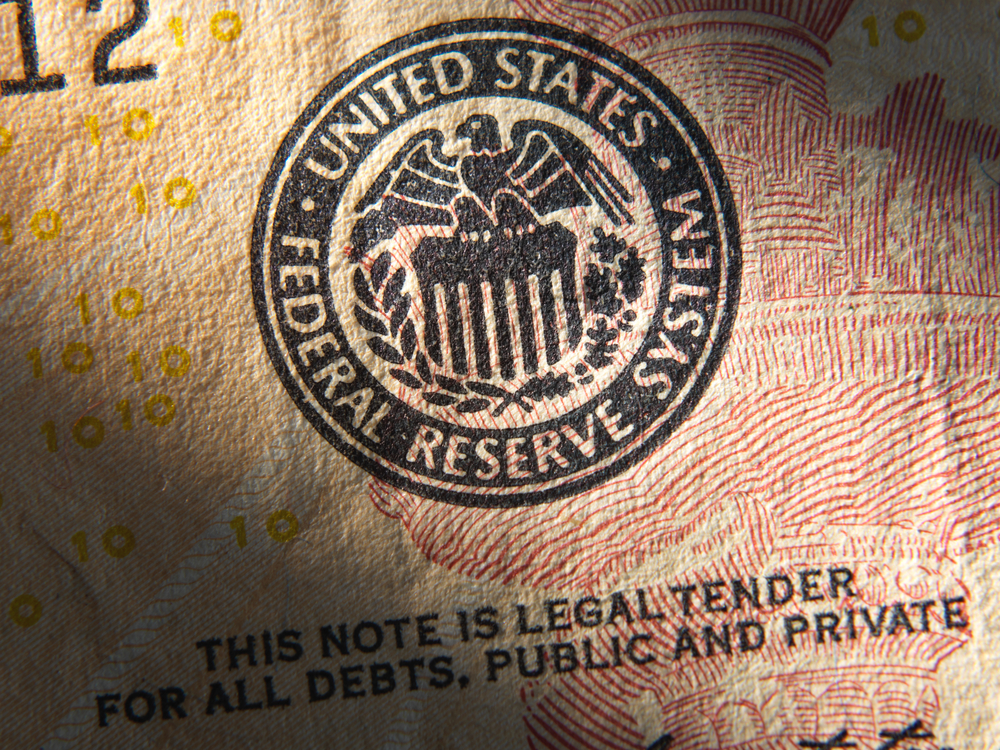 The early 20th century marked the move to dollar dominance, the dollar as the world’s reserve currency. The U.S. played a key role in WWI, cementing its importance as a growing industrial nation. WWII sealed the deal when the U.S. had the last remaining industrial infrastructure left standing, because the ocean between the fighting and the U.S. left our infrastructure unscathed. So, for roughly the last 100 years, the U.S., and economically, the dollar, have been the dominant force, but that is beginning to change. The U.S. dollar was not the first reserve currency nor will it be the last.

The interesting fact is that these currency regimes have generally historically lasted roughly 100 years and the current dollar regime is roughly of that age. More interesting, is that these regime changes are often accompanied by conflict. The critical ingredients for any currency regime have been economic and military power. When you have both, you win, when one or the other begins to fade, the advantage is eroded. In most of these historic cases, the economic decline was correlated to the cost of war or revolution, which drains both economic and military power.

Currently, it is quite easy to draw analogies for the end of U.S. dominance. For 20 years, we were in an expensive and seemingly endless war in the Middle East, which has pushed out debt higher and higher. The strength of our industrial base has also faded as the rest of the world rebuilt after WWII and China emerged as an industrial power. With war breaking out in Ukraine this year and the threat of war in Southeast Asia, it can be easy to envision that the days of dollar dominance are coming to a close. In the long run, that is most probably accurate, but in the short run, there is one issue that keeps the dollar in its place of prominence and that is TINA, (There Is No Alternative).

One of the hallmarks of a modern reserve currency is free capital flow. Dollars are allowed to flow freely to and from countries around the world to effectuate trade. If the dollar is to fail as the primary reserve currency, what will take its place? The Euro is a flawed candidate as the EU is an economic union, not a political union. Pressure between the ‘have’ and ‘have not’ nations of the EU continue to risk fragmentation. The situation, especially with the ongoing energy crisis, is not stable enough to replace the dollar. The Chinese Yuan is also a flawed candidate. Capital flows in and out of China are strictly controlled. If capital controls were relieved, wealth would quickly leave the country to circumvent a repressive regime. And like the Europe, China has serious economic problems of its own in the all-important housing sector not to mention the continued COVID lock-downs.

Bitcoin always seems to be touted as a dollar replacement, but Bitcoin values often change dramatically over very short time frames. That makes Bitcoin much less attractive as a currency. Transactions might occur in Bitcoin, but in order to be sure value is maintained, Bitcoin has to be converted into some other currency, so there is no solution there either.

The tension between East and West, which has quickly ratcheted up over the last several years, is causing a bifurcation of the world order. The China-Russia alliance against the U.S. is designed to free them from the threat of sanctions, which is a serious obstacle to what each wants to achieve politically and/or militarily. But that alliance is based on the philosophy that the enemy of my enemy is my friend and therefore it is unlikely to be a durable alliance.

The West was naïve to allow China to become the world’s dominant manufacturing power and allow Russia to become a primary supplier of energy to Europe. It was a mistake to become so dependent on political adversaries and now there is an unpleasant price to be for many years of poor policy. The question is whether this is just an interim step in the decline of the dollar or whether it is simply a bump in the road for a dominant dollar. That will likely be decided by how the U.S. manages, or mismanages, its affairs over the coming decade.

An Eerie Reminder of the Great Recession

This year, the stock market has acted in eerily similar way to other large declines. For us, it feels very much like 2007-08. History may not repeat, but it often rhymes, which leads many chart watchers to look at analogs, which are simply comparisons to other time periods, to see if the market is acting in a similar way. The chart below is an analog of today’s market and 2007-08. It is created by lining up the highs of each time period and then viewing how each time period evolves. So far, this market is indeed similar to that period before the Great Recession. Of course, that resemblance can break at any time, so don’t read into too much, but it is a bit eerie. 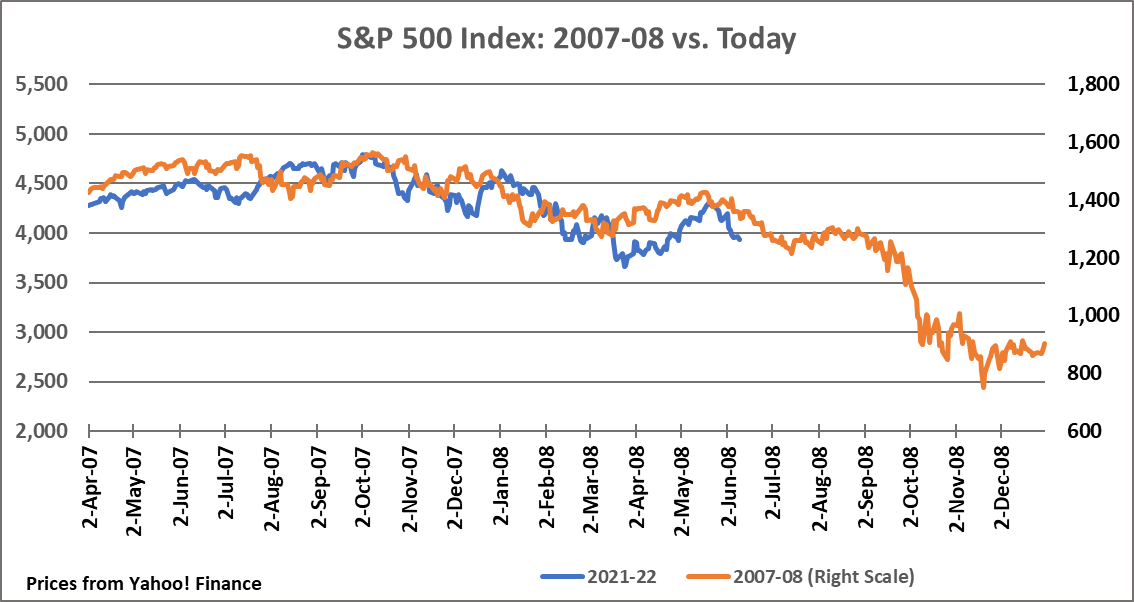 Is It Time to Pay More Attention to Bitcoin and Other Crypto-Currencies? | March 26, 2022

Is It Time to Pay More Attention to Bitcoin and Other Crypto-Currencies? The sanctions placed on Russia are extraordinary in that central banks are used as a weapon, freezing Russian state assets and Russian Oligarch assets that are held in Western Countries. This is a first, and could have several important repercussions. This action could […]
Read More

The Long and Short of Interest Rates When the week started, it appeared that short-term rates would be the ‘story of the week’ due to a planned drain of Treasury cash (See “Are Negative Rates Coming Despite Fed Opposition”, below.) However, on Thursday, long-term rates took center stage as the 10-year yield jumped from a […]
Read More