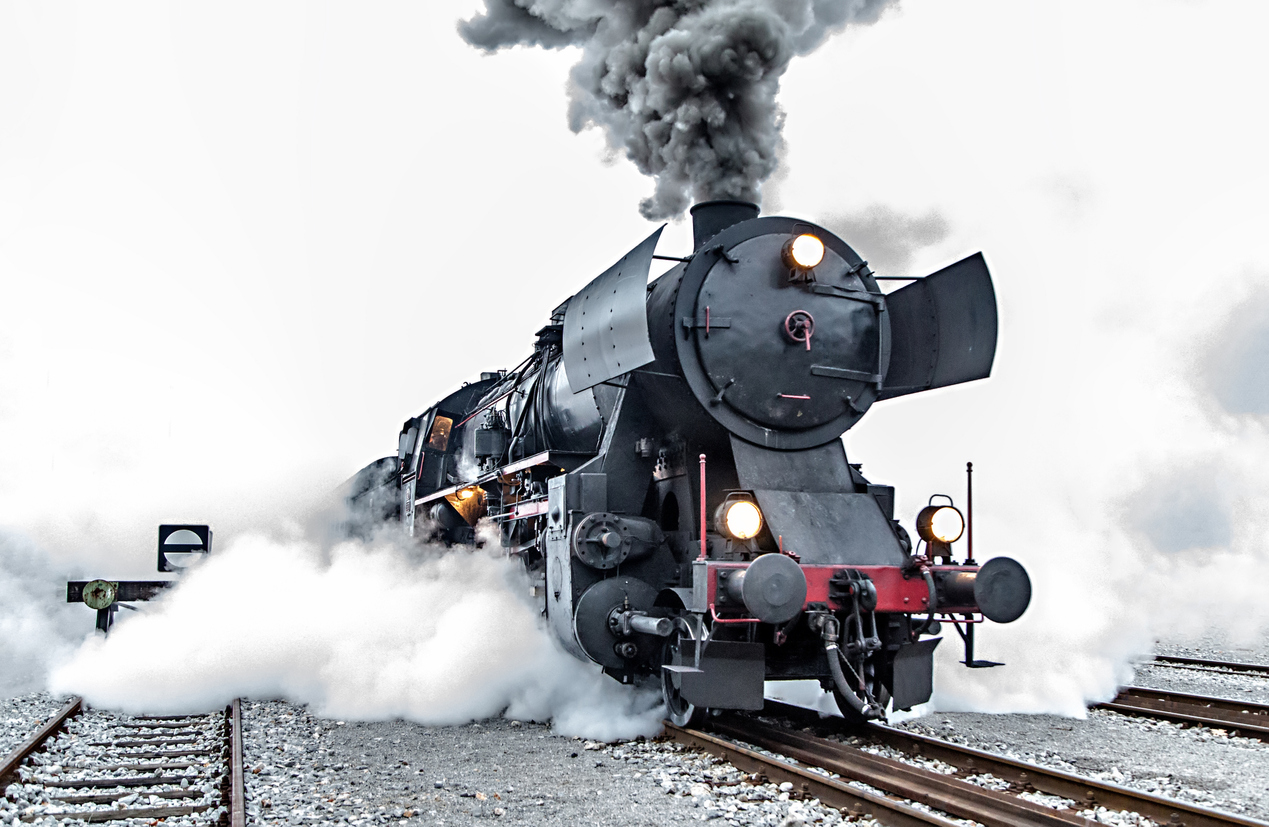 Investors remain focused on the future and appear less concerned about the past and the evidence is in the Weekly Economic Index from the New York Fed below. While the lagging statistics show we are not back at full strength, the current stats (blue line) suggest we are rapidly getting there as the economy re-opens.

The larger question as far as we are concerned is where all this levels out in 2022 and 2023. Our crystal ball is no better than others, but once the recovery surge is complete, we are hopeful for sustained growth above trendline which might give the FED its first opportunity to reverse some of the extreme measures taken during the pandemic and before. For now, the stock market remains focused on re-opening and the projected growth in earnings that typically brings to cyclical stocks. 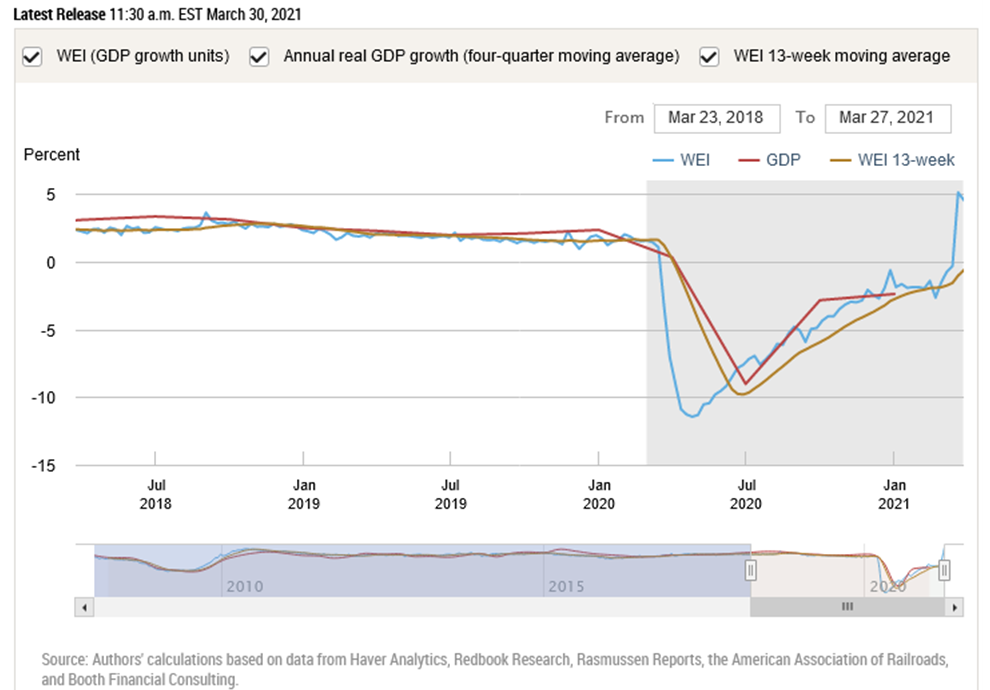 Build Back Better (But How Do We Pay For It?)

The Biden Administration laid out a wide-ranging infrastructure plan that has expanded the concept of infrastructure, linking projects to rebuild roads, bridges and mass transit with plans for R&D spending as well as care for the elderly and affordable housing. The basic game plan is laid out in the table at right.

While there is no question we are, and have been, in great need of upgraded infrastructure, a plan this ambitious will likely have problems working its way through Congress. To be sure, the expanded scope is a way to appease the left and limiting tax increases is a hopefully way to appease the right. This is not going to be easy.

The plan is mostly funded via an increase in the corporate tax rate from 21% to 28% and the Administration has stated that anything is on the table, as long as there is no tax increase for couples earning less than $400,000 per year.

The proposal is receiving criticism from both extremes, which suggests to us that this is a good starting point, but it will test the President’s power to reach across the aisle while keeping his support on the left.

We also believe that fiscal concerns here are not as dramatic as it may seem. This should not be perceived as more pandemic largesse. It is a far cry from simply writing checks to average Americans. Make no mistake, $2.25 trillion is a lot of money, but this would be spent over 8 to 10 years and if a bill can be crafted well, there are plenty of growth benefits that can be achieved from the plan. 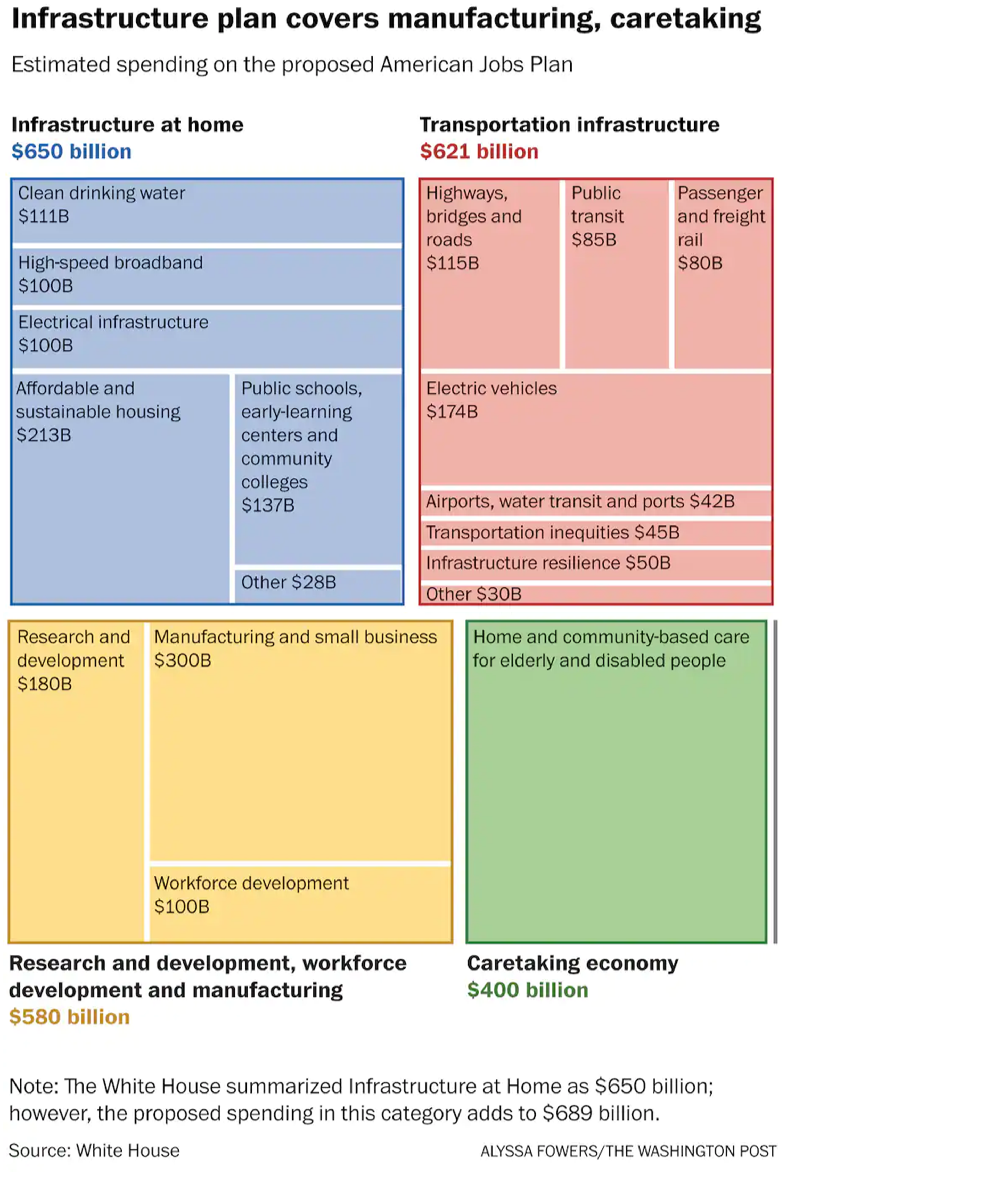 Archegos Capital – Yet Another Sign of Excessive Risk Taking

The failure of Archegos thankfully didn’t create a domino effect in markets, but it is another notch in the belt for the idea that markets are frothy or bubbly. There have been numerous articles of late debating the bubble/no bubble issue, which we think is a waste of time. The label is not one we particularly like because it is very rare that the entire market is frothy. More likely, it is some segment of the market that is in a bubble and it usually isn’t very hard to tell where that is. Over the last year, it is technology, particularly the tech companies with no earnings, that have been the key source of froth, particularly the companies coming public via SPACs. Recognizing the bubbles is important because they can impact markets when they burst, which is what we care about. We’re not investing in SPACs, or exotic derivatives, but we must stay diligent and stay diversified to address the broader market implications created when these products blow up.

El-Erian: Archegos ‘is the third near accident this year so far’

Can Joe Biden recreate the U.S. economy he grew up with?

What Biden’s infrastructure plan could mean for the US economy (2 min. video)

The Dumbest Financial Story of 2021

Can the stock market crash during an economic boom?

Build America Bonds to be in Biden infrastructure plan

Many Millennials, Gen X’ers, and younger Boomers are surprised to learn that living at home for an extended period – and much like retirement – makes many of life’s activities more difficult.

Senate Estate And Gift Tax Bill Will Reduce Exemption To $3,500,000

Bernie Sanders released his proposed estate and gift tax reform legislation, to the displeasure of many American families and their advisors.

In participants aged 12-15 years old, BNT162b2 demonstrated 100% efficacy and robust antibody responses, exceeding those reported in trial of vaccinated 16-25 year old participants in an earlier analysis, and was well tolerated.

Because entrepreneurs task themselves with starting companies to develop solutions and generate value, it’s vital that they have a specific set of skills that help them get the job done.