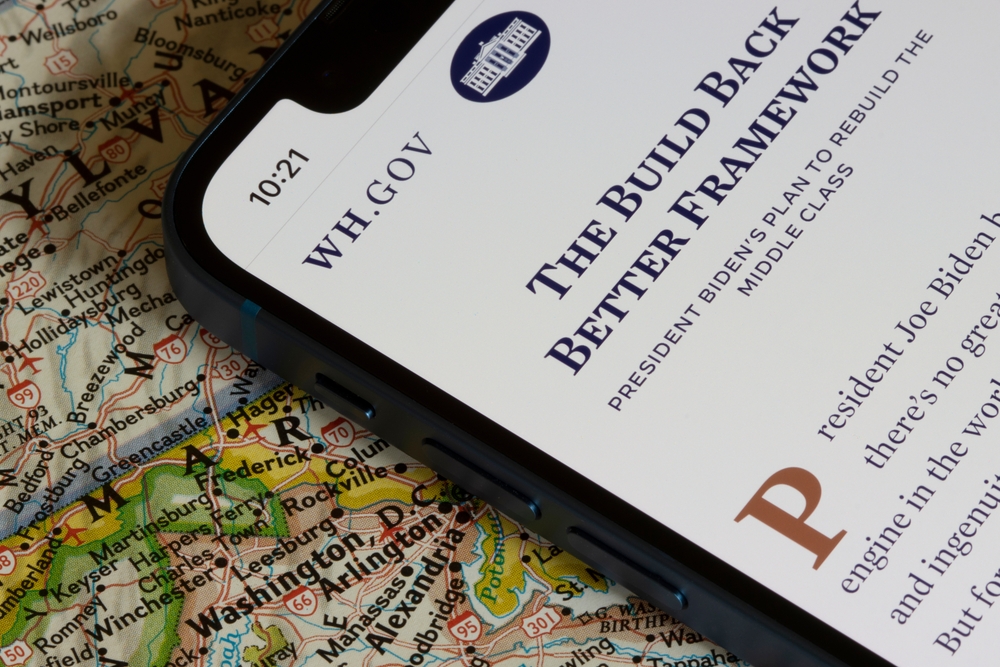 Build, Back, Better – On the Brink

4.4 million people quit in Sept. as Great Resignation shows no signs of stopping

I Remember 1970s Inflation. Politicians Should, Too

The Fed Has More Options Than 0% Rates or Recession

BMO’s Belski: If you take two steps back, you want to own stocks, period

Thinking of Joining the Great Resignation? Here’s What to Consider First.

More Americans are quitting their jobs than ever before, and many of them don’t plan to come back to the workplace, even though their finances may suffer as a result.

Build Back Better Act I, II, III: Current Version and Trusts and Estates

Three versions of the Act have attempted to make significant changes to current gift, estate, and trust income tax law.

The Best and Worst Juices At The Grocery Store

Some are 100% juice, while others are filled with additional sweeteners.

An Alternative View of the World The consensus view on Wall Street is that the Fed is dovish and economic growth is robust and both will remain so. That view is supportive of additional stock market gains in 2022. We’ve been around long enough to know that the consensus never sees the market top coming. […]
Read More

Only One Vote Counts in this Election Over the next few months President Biden may have the opportunity to nominate a majority of the Federal Reserve Board of Governors with the potential to fundamentally alter monetary policy and bank regulation. Like the Supreme Court, the Fed Board is comprised of seven of the most powerful, […]
Read More