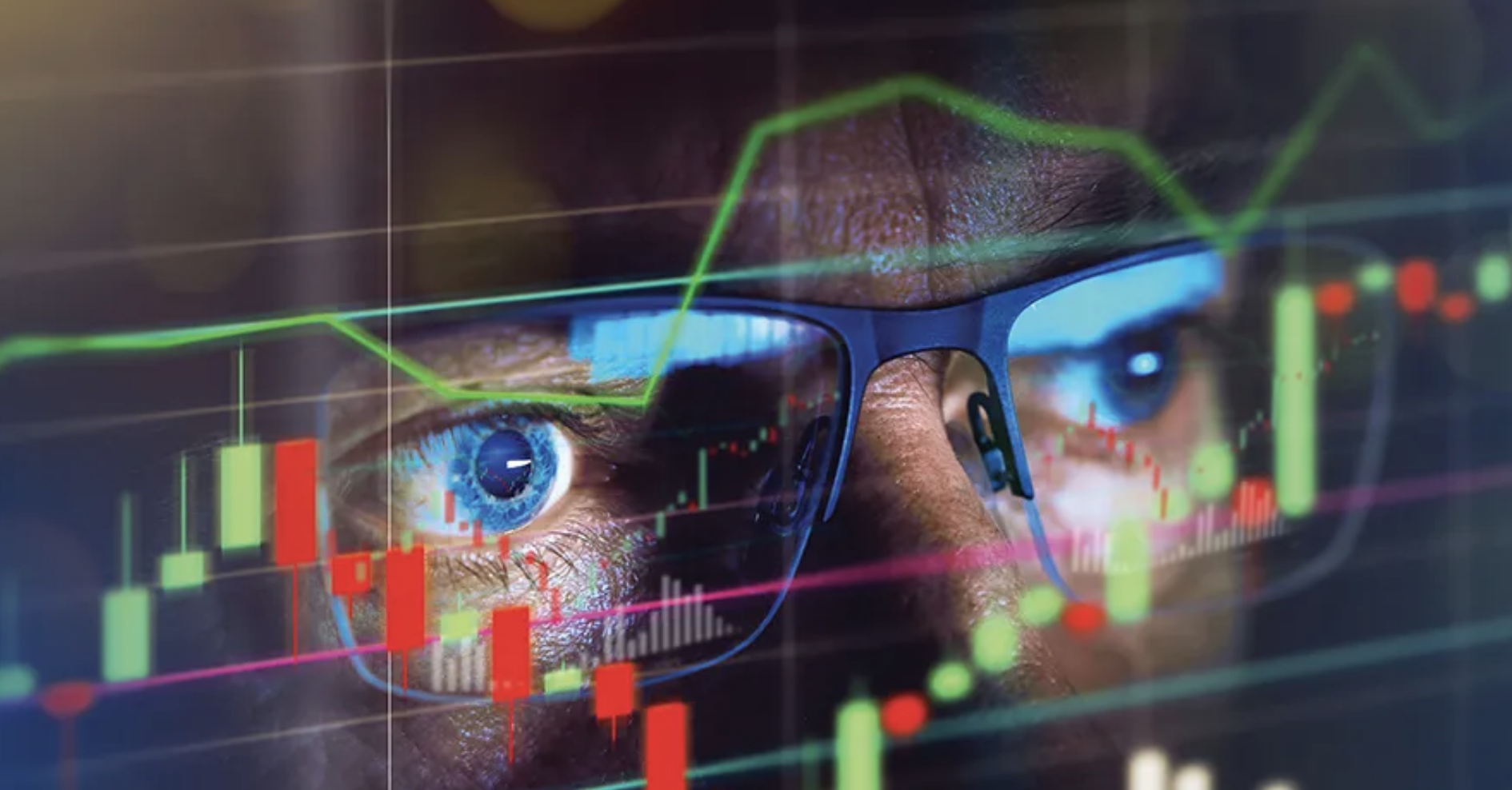 COVID-19 puts alternatives back in the mainstream

While economists and market watchers debate whether the bull market in equities is over or just taking a breather, financial advisers overseeing the life savings and financial well-being of millions of retail clients are faced with the more immediate reality of an undefined market and economy.

The wild ride of 2020, which so far has included a 30% drop in the S&P 500 Index followed by a 40% rally, unprecedented government stimulus and bond yields offering next to nothing, presents an unclear outlook for traditional allocations of 60% stocks and 40% bonds. Many are looking back at the 2008 financial crisis as an illustration of the benefits of buying into market pullbacks.

The focus is often on stocks’ steep decline from late 2008 to the March 2009 bottom, and then the 39% gain for that year. But the reality is that it took the equity markets more than two years to return to their September 2008 levels. And according to iCapital Network, it took the S&P more than five years, until April 2013, to get back to its level at the start of the financial crisis in October 2007.

That’s the kind of scenario that should have financial advisers scrambling for a new road map, or at least a viable backup plan, as the global economy and financial markets struggle to find their footing in the midst of a global pandemic. The new reality, triggered earlier this year by a still unfolding and unpredictable COVID-19 virus, is reigniting conversations around the potential for alternative investments to add diversity and hedge risk.

“Our thesis is, if we can access uncorrelated sources of return, we’ll provide a smoother ride,” said Jeffrey Nauta, principal at Henrickson Nauta Wealth Advisors. “Especially for clients in retirement, alternatives can dramatically improve the longevity of the portfolio.”

Nauta’s firm is looking for investments with different sources of risk that will behave differently than stocks and bonds. He has been allocating portions of client portfolios to alternative strategies for about 15 years, and currently 80% of his clients have between 20% and 40% of their portfolios invested in various alternatives.

“It’s important to step away from a traditional construct and toward what are repeatable, evidence-based sources of return,” he said. “The concept of diversification is why we look at these things, and that’s more important today than in the past. Investors used to count on core fixed income for diversification, but you can’t count on bonds to provide the same ballast they used to because of the rate environment.”

Even with the increased stock market volatility, he said trimming stocks will dampen long-term portfolio performance.

“If you’re using 60/40 as a starting point, you can either accept lower returns, take on more equity risk that will add volatility, or the third choice is to dare to be different and add things that are a little less familiar to people,” Huber said. “It won’t be easy because the more different you are from a benchmark portfolio, the more you open yourself up to tracking risks.”

RUNNING WITH THE HERD

While running with the herd when it comes to asset allocation is often the safe bet in terms of client management, alternative investing purists insist that clinging to traditional models won’t cut it when the financial markets turn sideways and stay that way for a while.

“I think returns for stocks will be below historical norms for the next 10 years,” said Philip Palumbo, chief executive and chief investment officer at Palumbo Wealth Management. “Today is similar to the period in the markets right after the tech bubble blew up in 2000, and for the next 10 years alternatives beat the public markets.”

Private equity is one of the better places to be, said Palumbo, who is banking on private equity’s 30-year track record of beating the S&P 500 by four percentage points, annualized. He acknowledged the challenges of wandering off the beaten path toward these strategies.

“I can see a total value add of alternatives beating the S&P and that’s why this is when you want to be in managers that can hedge,” he said. “But the challenge is in finding the right managers.”

Therein lies the rub when it comes to alternatives. Unlike most publicly traded retail-class fund categories, performance dispersion in the alts world can be extreme.

When pure alternatives are defined as real assets, private equity, private debt and hedge funds, financial advisers need to be prepared to roll up their sleeves to tackle the kind of due diligence that isn’t usually necessary when outsourcing asset management or just allocating across mutual fund style boxes.

“There is meaningful performance dispersion between the best and worst alternative investments, unlike the public markets,” said Stuart Katz, chief executive and chief investment officer at Robertson Stephen Wealth Management.

The enhanced due diligence required of alternatives may scare some advisers, but sticking with traditional models could be even more frightening.

Charles Lemonides, founder and portfolio manager of hedge fund manager ValueWorks, views the current equity environment as “winner take all,” in which a small percentage of public companies are pulling away from the pack in a way that spells risk.

“We’re in a period where once companies hit scale and can dominate, they become very, very expensive, and the companies that don’t succeed become very, very cheap,” Lemonides said. “And buying them just because they’re cheap becomes a bad idea, because not everyone participates in a changing economic world.”

Thus, traditional long-only investors and portfolio managers are stuck with either chasing the winners off an eventual cliff or suffering the wrath of the less expensive losers.

Lemonides cited the plight of semiconductor giant Qualcomm in the late 1990s as an example of what he expects from some of the stocks currently leading the market’s charge.

“Qualcomm has been a huge success story, but they were also considered a huge success story in 1999 when shares went up 40-fold, and then the stock underperformed for 20 years after that,” he said. “It’s really hard to build a solid portfolio based on sector bets or long stock bets, and following a naïve investment approach into a market top is dangerous. You can get tremendous returns on the way up, but you also have to be quick and nimble enough to get out.”

Social Security Burdens Fall on Younger Workers When Social Security was designed during the Great Depression, there were more than 45 employees to fund benefits for one retiree. There were few beneficiaries and many employees, but, in 2020, that ratio has dropped to roughly three to one. Doubts in the long-term viability of Social Security […]
Read More

The high yields on municipal bonds are tempting, but you need to be mindful of these hidden risks